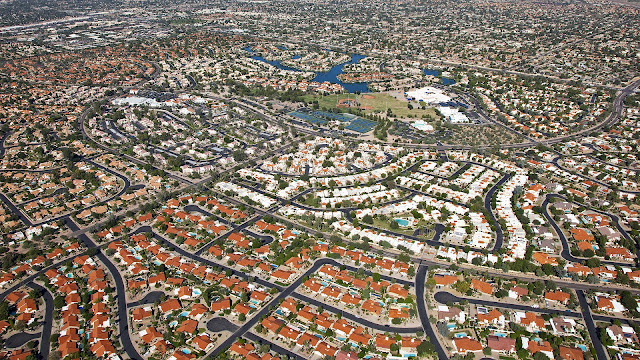 Let’s begin with a definition.

Perhaps the most important definition of our time.

Anthropocene: a proposed epoch dating from the commencement of significant human impact on the Earth's geology and ecosystems, including, but not limited to, anthropogenic climate change. [Wikipedia]

We, my friends, are living in the after.

I’ve written about this before in a post titled, Forget Self-Aware Machines—We Need Self-Aware Humans, but in the aftermath of Harvey and Irma, I feel compelled to bring it up again. You see, I’m tired of listening to conservatives try to debunk global warming. I’m also tired of listening to liberals try to sell carbon credit schemes and technology as our savior. To me, anyone arguing about whether or not we’re destroying the planet is avoiding the most important issue at hand—humanity has already proven itself to be a geological force, capable of moving and shaping the Earth in ways both monstrous and wonderful.

This is why we have now entered the age of the Anthropocene, and while our politicians of course are hesitant to actually approve the term and the scientists behind it aren’t sure of the exact date in which humanity truly became a force of nature, I think there is plenty of evidence for our own eyes to see exactly how our civilization now acts as designer and maker of this planet.

The most important truth we must begin to discuss is that humans are powerful, just like Nature herself.

For example, nature can do this: 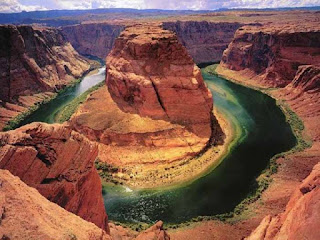 Pretty wonderful. But guess what? We can do this: 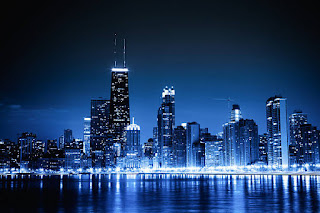 Nature can also do this: 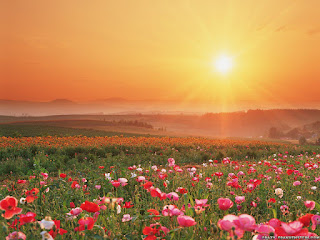 And we can do this: 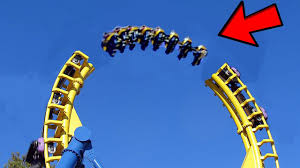 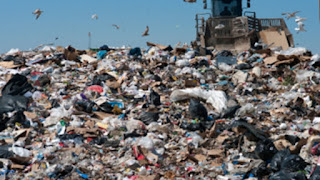 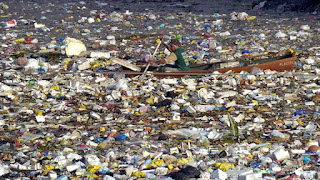 This is human power, and it can be seen from satellites RIGHT NOW. This isn’t a theory, or some hypothesis you can avoid. Look around you, open your eyes and see the evidence. From our skyscrapers to the poisoned rivers…all of it is ours.

It’s true that Nature destroys, and often in that destruction creation blooms forth. From the ashes of this: 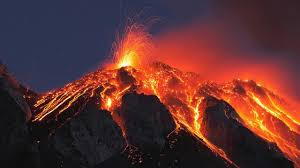 From the floods come new rivers, from the rivers come canyons.From death comes forth life
.
If this is the cycle of nature, and we are part of nature, are we not governed by the same cosmic rule? Is this cycle any more avoidable than gravity?

What part of our civilization must die, so that the planet might live?

And what rises from the ashes of the most devastating aspect of our power? 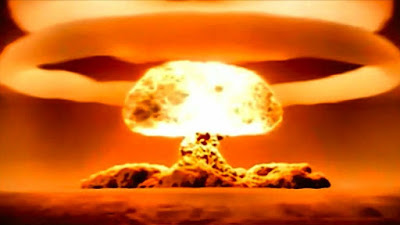 We’ve been tinkering, moving and changing the landscape since we learned how to make tools. Essentially humanity, which sprung from Nature, can be seen as the hands of the Earth, for it is our race, our species, that is capable of taking nature and moving it, even from the surface of our planet to the edges of our solar system. More than any other species on this planet, we have what it takes to shepherd, guardian and create just as Nature itself.

And with the advent of our technology, we are as powerful as hurricane Irma, and it seems, at thoughtless as well.

Dear humans, you don’t have to try and prove anything to one another. What you need to do is prove something to yourself. Do you understand the power in your hands? Or are you just another hurricane waiting to happen?